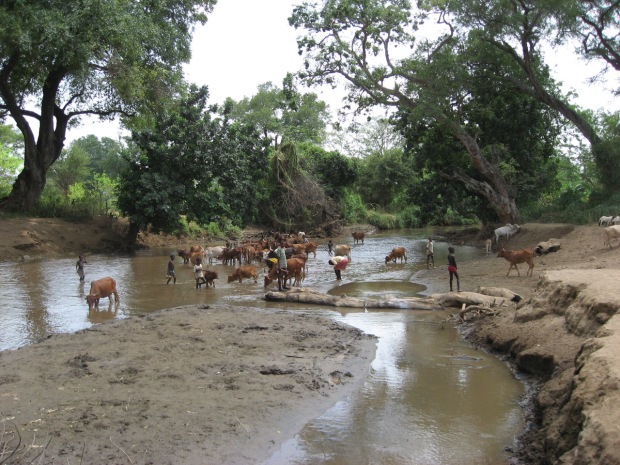 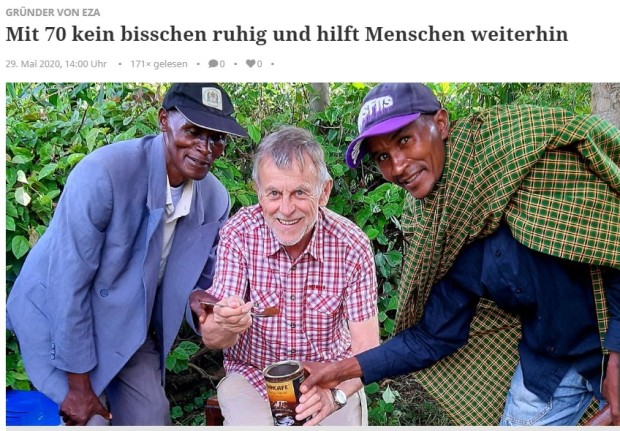 Ghana recorded its first COVID 19 case on 12th March 2020. The cases which were imported escalated to 20 within some few days. The government closed all the borders to the country and proposed regular hand-washing with soap under running water, face mask and hand sanitizer.

In attempt to contain the spread, the government adopted a strategy of 3Ts. Tracing contacts, testing and treating them. To prevent the virus from spreading, the hot spots or the epicentres were apparently partially locked down for three weeks (29th March to 19th April). The areas were Greater Kumasi and Greater Accra. The government, some NGOs as well as some individuals supported the vulnerable in the lock down areas with food. The Presbyterian Church of Ghana also provided lunch for the frontline health workers during the lockdown period.

Over ninety thousand (90,000) people have been tested so far. Out of this, One Thousand, one hundred and fifty four (1,154) cases has been confirmed as at Wednesday, 22nd April 2020. One hundred and twenty (120) out of the confirmed cases have fully recovered. Nine (9) have passed on, four (4) are in critical conditions of which one is on ventilator. The remaining number is responding to treatment. A number of isolation centres have been established in all the sixteen regions of the country.

The frontline health workers are doing their best to trace individuals who has come into contact with the infected persons. Actually this exercise has helped the country to contain the virus. All the suspects are then put into mandatory testing. Those who tests positive are put on treatment. This strategy has saved the country.

As measure in fighting the COVID 19, there is ban on all social gathering. This includes church services, weddings, funerals, school etc. Social distancing and wearing of nose mask is highly encouraged. All preventive etiquette is highly encouraged all over the country since we are not in the normal times. The government now encourages private burial with not more than twenty – five persons in attendance.

The Ghanaian economy has been affected badly by the COVID 19 pandemic, but in address to the nation, the President, His Excellency Nana Addo Dankwa Akuffo Addo called Ghanaians to come together to fight the disease that ‘we know how to bring the economy back to life, but what we don’t know, is how to bring the dead back to life.’ He appealed for the support of all Ghanaians to protect the life of people.